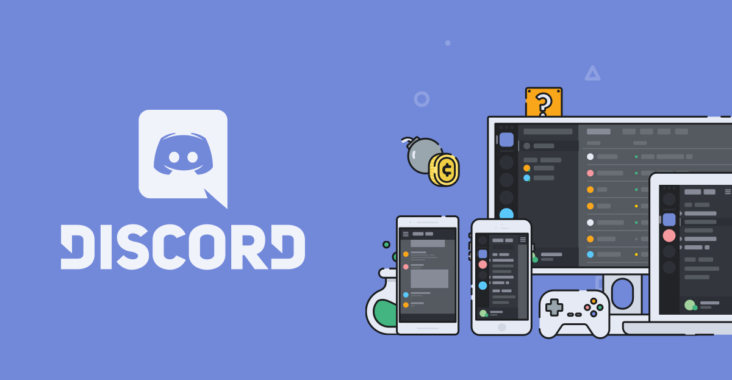 In a context where more than 40 games are released on Steam each day, standing out can be extremely difficult. As a result, according to game marketer Mike Rose’s estimates, about 82% of those games don’t even make minimum wage and only 7% enough money for their studio to survive. To increase his odds of success, Mike Rose uses a checklist of 6 elements, in addition to the basics (writing a press release, putting together a trailer, building a press list, building a social media presence…). In here, I will focus specifically on his use of Discord to build a growing community and keep it engaged throughout the life of the game. 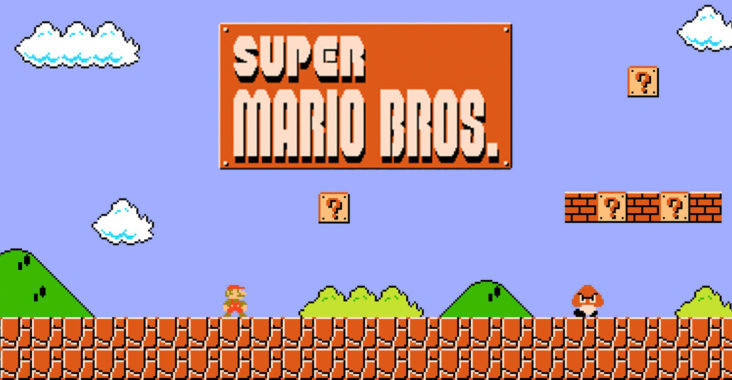 Mario is such a global phenomenon and well-known character today that it can be hard to remember or imagine that it wasn’t always the case. Yet the Italian plumber became famous in the most chaotic of times and his fate was less than certain when he was first introduced to the world. He is a character that not only saved the princess but also, arguably, the video game industry all together. He is the fruit of everything Nintendo does best, in combination with brilliant marketing tactics.

So how did he become so successful? What role did the NES play? And how did Nintendo first market Mario? 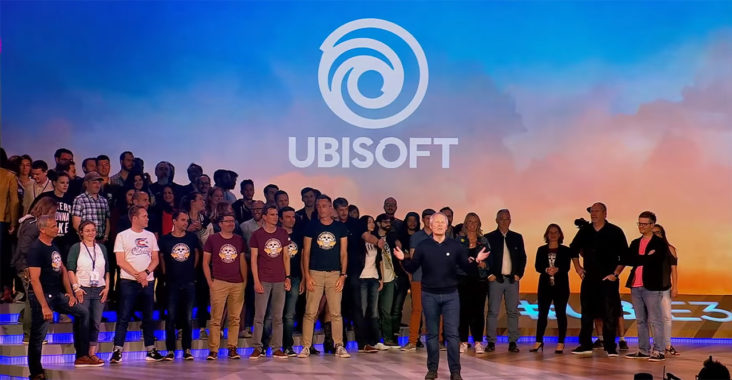 In the last two or three years, Ubisoft has considerably transformed and improved its company image and is slowly regaining trust from players. This likely comes following the end of 2014, where the company was making the headlines for having had one of its worst years in terms of PR and corporate image. Some critics even went so far as to placing them on the same level as Electronic Arts, which has been infamous for deceiving fans and creating public outrage throughout its existence, in addition to being voted “Worst company in America” several consecutive years in the past.

But when I look at Ubisoft today, it all feels like a long time ago. They seem committed to being better and are taking significant actions to regain their fans’ trust. So how are they doing it exactly?